The Complete Illustrated Book of Yoga - An Essential Resource 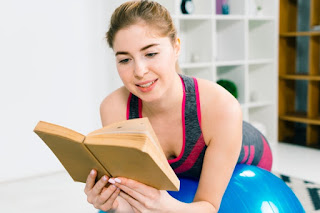 A spiritual teacher and author, Swami Vishnudevananda studied at the Sivananda Ashram in Rishikesh, India, and eventually served as a professor of hatha yoga at Sivananda Yoga Vedanta Forest Academy. Swami Vishnudevananda is the author of the Complete Illustrated Book of Yoga, an important reference book of yoga philosophy and postures.Originally published in 1960, the Complete Illustrated Book of Yoga has been translated into nine languages and has helped more than 1 million individuals access the power of physical yoga postures to improve their physical and mental well-being. The 384-page book begins with an introduction to the philosophy and aim of hatha yoga, referring to classic texts such as the Yoga Sutras of Patanjali and the Hatha Yoga Pradipika.

Along with an overview of yoga philosophy, the book features detailed descriptions of more than 100 yoga asanas (postures) and 136 large monochrome photographs of the author practicing the postures. The book also addresses topics such as a sattvic diet, pranayama (breathing exercises), and elements of the subtle body’s chakra system. 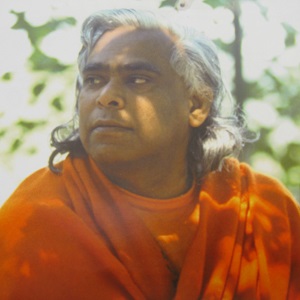